Get ready for a new dose of adrenaline, good energy and world-class neighborhood fun, because the 23rd Pannonian Challenge has just arrived in Osijek. So we are only a month away from the new edition of this long-running festival, which in the combined program of extreme sports and party music, each year brings a rich accompanying content for the masses, this time in a five-day spectacle from 15 to 19 June.

Extreme athletes in the skate park on the left bank of the Drava river are once again led by Osijek, audience favorite and convincing winner of last year’s BMX Freestyle competition – Marin Ranteš. Insolate, the global star of the club scene, gathered around her famous DJs who will keep the audience on their feet every night with beats and bass drops in a still secret location. In all this, the premiere at this year’s Pannonian Challenge will be given to the popular sport as part of Reboot Online Games Week powered by A1, which will include the finals of the 9th season of the A1 Adria League, and all this will fit perfectly into the atmosphere of the best regional extreme sports festival.

After taking a first prize at the Pannonian Challenge for the first time last year, Marin Ranteš from Varaždin is returning to his second home earlier this summer in an attempt to defend the title. This plan will primarily be complicated by the excellent British Declan Brooks, who won bronze at the Olympic Games in Tokyo last year and who is known for good results in Osijek’s skate park. The traditionally strong competition in BMX Freestyle will be completed by a member of the French national team, Istvan Caillet, as well as Jaka Remec, a promising 17-year-old from Slovenia. Kieran Reilly is coming from the United Kingdom, a young and explosive BMX rider whose specialty is triple somersaults, which will surely be a special attraction for the Osijek audience. It should be emphasized that the sports part of the festival will, as always, consist of BMX, Inline (role) and Skate competitions, and it will serve as an overture to the evening music program, which will be held in two locations – skate park and secret location that organizers still do not want to reveal. The party in the skate park comes right after the exciting contests, starting at 8 pm, and lasts until 11 pm and so on every day, until Saturday, so that fans of extreme sports will get time to settle impressions, while warming up for the party until the morning.

Famous DJs and following trends together with Esports

The music program starts at 11 pm, and the first to dance will be the young DJ Elena Mikac, already legendary DJ Umbo and the fresh reinforcement of the opening, Vladimir Božić. On the seconfd day already, the introduction to the all-night party in the skate park will be done by DJ Phrasal with a house set, after which fans of club music will be entertained by Zagreb DJ and producer Peznt, and Osijek well known Pips and Goran Kolak and DJGK. The party on Friday starts with funk, soul and house beats by DJ Marushka, and continues with a new techno program in the city of Hush! and the main guest from Spain, underground techno star: Tensal, and Insolate, a world-famous Croatian musician and producer and the youngest member of the Phrasal team. Saturday night’s fever and the final day of the music program will begin in the skate park with Sly, followed by the performance of Richard Zepezauer from Berlin and DJ Evan & Fusion from Rovinj.

Entrance for the Skate Park is free, just like the entrance for the music program on Wednesday, while on other days it will be charged according to the price list – Thursday 30 kuna, Friday 40 kuna, Saturday 50 kuna. The price of the festival ticket, which is valid for all days, is 90 kuna, and tickets will only be available at the venue.

During the 23rd Pannonian Challenge, gaming and sports fans will have the time of their lives. Namely, the finale of the ninth season of the biggest sports competition – A1 Adria League – will be held from 15 to 19 June as part of the Reboot Online Games Week event powered by A1. Apart from the title of the best in the Brawl Stars, FIFA 22 and CS: GO games, athletes from the entire region will also fight for a total prize fund of almost 70 thousand kuna. With this move, the Pannonian Challenge team proves that it follows trends, so all visitors can expect almost 50 hours of fun and interesting gaming and sports content.

The whole program serves as a unique invitation to all fans of extreme sports and urban culture, also joined by fans of electronic music and sports, that Pannonian Challenge is returning to the neighborhood – to Osijek and their guests, as well as to the entire local community, that for a few days breathes as one and thus maintains the status of the center of urban culture in the city on the Drava river. 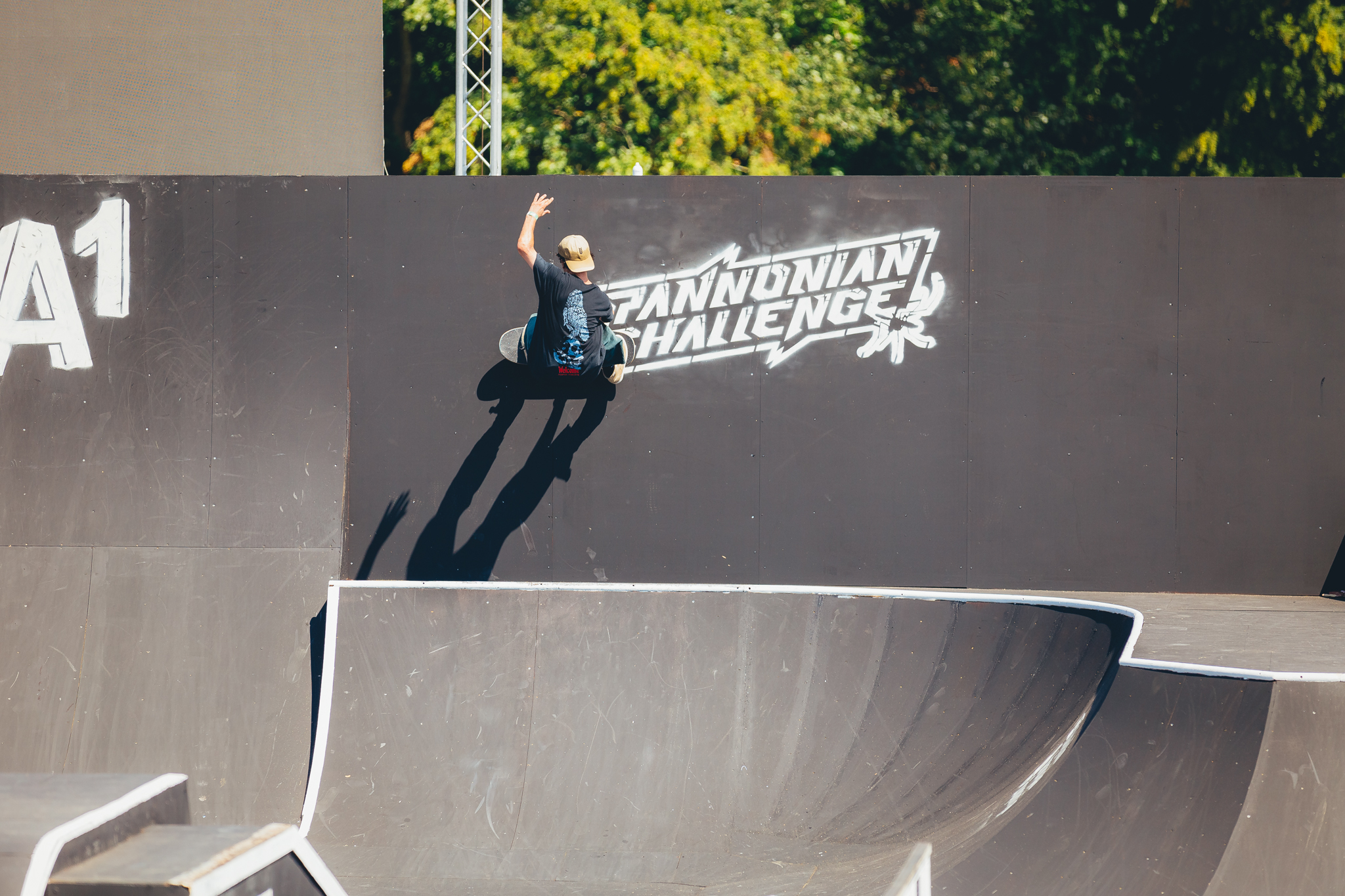